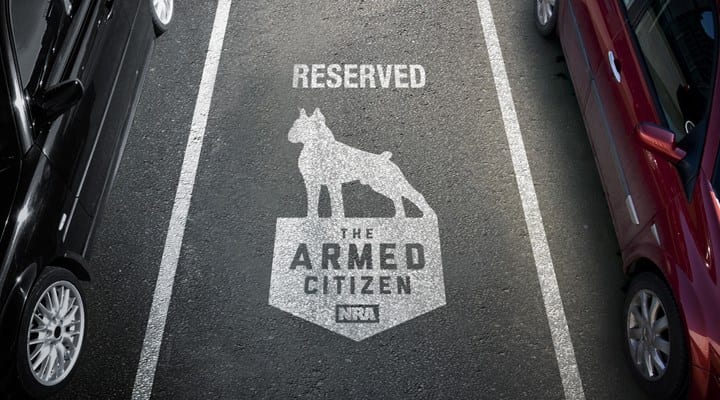 A mother shot a man who tried to steal her SUV while her two toddlers were still inside the vehicle in Dallas Wednesday night, police said.

It happened about 10 p.m. outside a Shell service station in the 100 block of West Camp Wisdom Road.

She asked not to show her face on camera as she recounted the incident.

The mother had stepped inside the gas station when a man climbed into the driver’s seat and tried to drive away, according to police. Michelle said her 2-year-old and 4-year-old children were still in the back seat.

She jumped back into the vehicle and ordered the man to stop the car.

“I seen my two babies still back there,” Michelle explained. “I’m asking the man, ‘hey, my kids are back here. Stop! Pull over! Pull over!’ He’s not even acknowledging anything about my kids.”

Michelle says she tried to push the gear into park as the car rolled down the parking lot. When he refused to stop, Michelle pulled a gun from the glove box and shot the man, who then drove the SUV into a utility pole, according to police.

“When I see that he’s not trying to stop, he kept hitting the gas, I went toward my glove compartment and grabbed my gun and I fired at him from the side,” she said.

Michelle and her children were unharmed.

“Just to see him slumped over like I was just like, Lord, my kids [are] in the car. They done seen me shoot somebody,” she recalled.

The man, identified by police as Ricky Wright, was transported to a hospital with injuries not considered life-threatening.

Wright, 36, was charged with two counts of unlawful restraint and unauthorized use of a motor vehicle, police said.

The 10 Commandments of Carrying